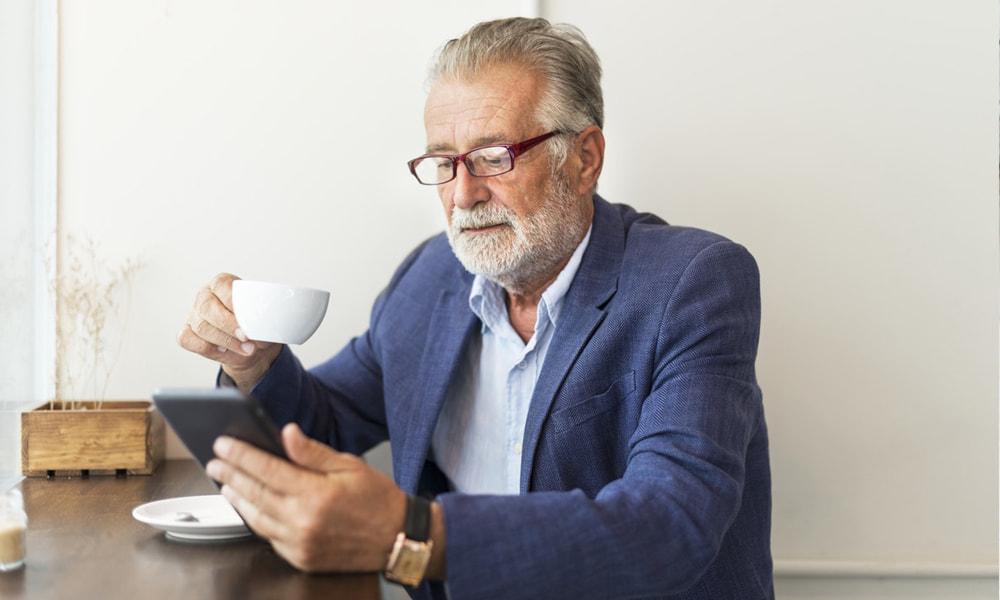 Middle Eastern coffee culture has had a huge influence on coffee drinking.

Most people would probably claim that they couldn’t live without drinking coffee. It’s everywhere. You can grab a cup to-go at the cafe down the street, order a cup at a restaurant to have with dessert, and make yourself a cup in your own kitchen any time you want one.

But coffee wasn’t always so ubiquitous. Where did coffee come from? How did it become so popular?

Where Did Coffee Come From?

Legend has it that a goat herder in Ethiopia noticed that his goats were getting sudden bursts of energy after eating the small red fruit of the coffee shrub. He tried it himself, and before long, word spread about the natural energy-giving products of these fruits.

This is just one of the legends to explain where coffee came from, and while no one knows the whole truth, we do know that coffee had quite an evolution before becoming the dried beans we know today.

Coffee preparation has changed a lot over its history, as beans were once blended with animal fat and dried and baked into an early energy bar, and the entire fruit, beans, and hull were once used to create a beverage.

People began roasting the coffee bean around the 1200s, and coffee drinking took a step closer to what we know it as today.

Around the 1200s, the Muslims in the Middle East began drying and boiling coffee beans to make a stimulating drink to help them stay awake for lengthy prayer sessions. Coffee was limited to middle eastern culture for 400 years as it didn’t make its way to the rest of the world until the 1600s.

It was in the 1600s that a pilgrim named Baba Budan fell in love with coffee while on a pilgrimage to Mecca and took seven beans with him when he headed back to Europe.

In the 17th century, the Dutch became the first Europeans to begin producing their own coffee in Sri Lanka. Soon, the coffee market began to expand. The French started growing it in the Caribbean, the Portuguese in Brazil, and the Spanish in Central America.

European cafes popped up all over the continent, with France and Italy leading the way. 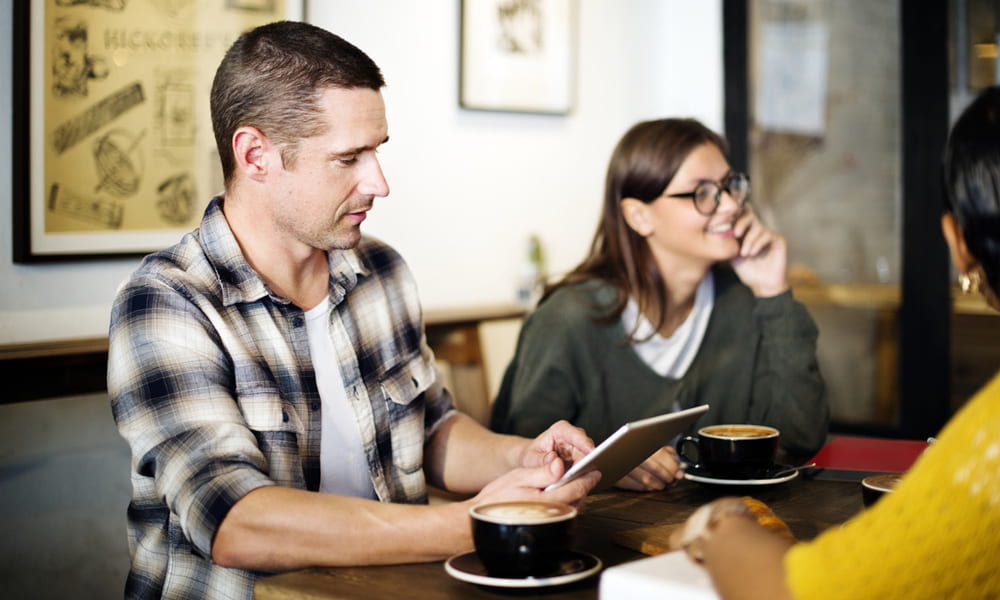 Coffee was popular all over Arabia by the 15th century, in places like Yemen, Turkey, Syria, and Persia. People drank traditional Arabic coffee in public cafes and learned to brew it in the privacy of their own homes. Arab coffee houses were hugely social. People would meet to talk, play chess, watch performances, and, of course, drink coffee.

Brewing methods change from place to place. In the Middle East, cafes typically roast their own beans on-site and grind them right in front of the customer. For flavor, the coffee is often brewed with cinnamon, saffron, or cloves, and, to soften the flavor, dates, nuts, or candied fruit are often served with it.

Normally, Arabic coffee is served a little at a time, and the host or waiter continues to fill an empty cup as long as the guest wants more.

There are different traditions from country to country, too. Egyptian coffee is usually served in a small cup with a layer of foam on the top. Lebanese coffee is foam-free. In Yemen, lighter colored beans are produced.

These are milder than the beans grown in other countries and are often ground with cinnamon, saffron, or cardamom for a more intense flavor. 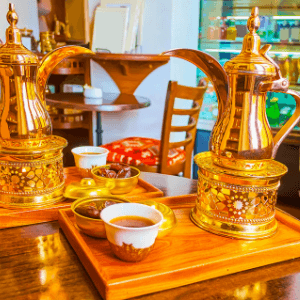 In the United Arab Emirates, there are modern, sophisticated cafes using specialty coffee from the best farms and meticulously roasted. A coffeehouse aims to make sure every aspect of the coffee-drinking experience is perfect and memorable, which may be why coffee consumption has nearly doubled in popularity in recent years.

Saudi Arabians see coffee as a symbol of hospitality and every host offers guests a cup of coffee often with a side of sweet dates. There are traditional ways to serve Saudi coffee at social events. Either the host or the youngest person at the event holds the coffee pot in their left hand.

Cups of coffee are handed to guests using the right hand as it is seen as rude to use the left hand to deliver items. Cups are only filled ⅓ of the way, and too much coffee in the cup is an indication that the host wants everyone to drink and leave as soon as possible. 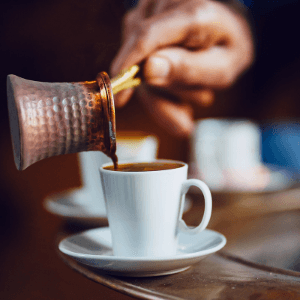 Turkish coffee is popular all over the world. In Turkey, coffee is ground into a fine powder using a grinder or a mortar and pestle. The grounds are then simmered in milk or water.

Once it’s ready, sugar is usually added and the coffee is placed on low to moderate heat until a foam develops. It is not stirred or mixed at this time.

Just before it begins to boil, the coffee is removed from the heat and poured into cups. The quality of Turkish coffee is judged by how good the foam is.

Although Middle Eastern coffee has made its way all around the world, it’s a little unfair to lump all the Middle Eastern countries together as far as coffee culture goes. While the history of coffee in the Middle East is something that ended up affecting the whole world, each country has its own traditions and ways of serving coffee that make it a unique experience.

The one thing that most of these coffee cultures have in common, though, is that coffee is a symbol of hospitality. It’s a way to make guests feel welcome and an invitation to sit down and have a conversation.