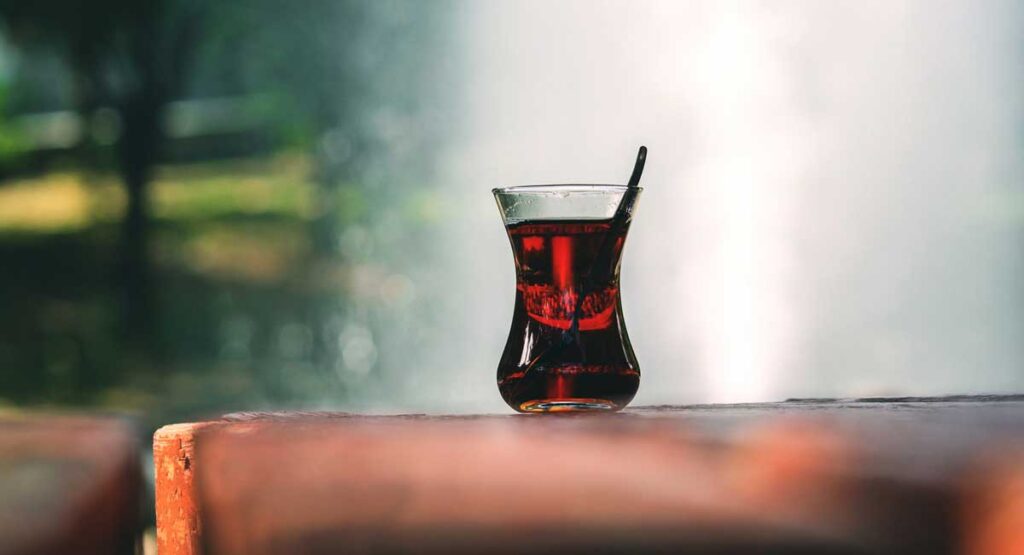 Why Does Caffeine Make You Pee?

Why does caffeine make you pee?

Regardless of how often you consume it, one thing we call all agree on is that caffeine is in just about everything.

While most people use it to stay awake, others use it to keep themselves energized for the day ahead. Caffeine happens to be everywhere you may think — the soda you drink at lunch, your morning cup of coffee, and that evening tea you’d sip.

Caffeine is one of the most popular and consumed stimulants in the world at the moment. While there is an increase in global consumption of caffeine, not many are aware of the fact that this stimulant is actually a bladder irritant and according to recent studies has been associated with urinary incontinence, especially in women.

This is why it is advised that those suffering from bladder weakness abstain from beverages that contain caffeine, as this has been revealed to help alleviate leaks. While most people seek to cut caffeine intake, it has become quite difficult to do so because caffeine is found in most of the products that we consume on a daily basis.

Many people have wondered how caffeine affects the bladder in order to cause frequent leaks. This piece will take a closer look at this question!

The Reason Caffeine Makes You Pee?

In addition to this, a moderate amount of non-beverage caffeine for someone who rarely consumes it will make him/her use the bathroom more often.

To prove this, a study was carried out and with the findings published on WebMD.com and other blogs. For this study, 12 regular caffeine consumers were asked to abstain from caffeine for five days after which 642 milligrams (mg) of caffeine in the form of coffee were given to them.

According to the findings, the urine output of the respondents increased. While these studies prove that caffeine is capable of increasing urine output, one singular limitation is — the impact of caffeine on a regular basis was not evaluated.

One-time doses are capable of affecting the body differently. Regardless of this limitation, caffeine is capable of increasing urine output in consumers.

One reason why caffeine makes you pee is that it has a diuretic effect on the bladder. What does this mean? Basically the more caffeine or stimulant you consume, the more your desire to use the restroom. To further address this point, look at the following example.

For every cup of caffeine-laced beverage you drink, you would void or empty more than the exact amount you drank. Why? Basically, caffeine when consumed tends to increase the flow of blood to the kidneys at the same time reducing water and sodium absorption in the body. This increases the body’s need to pass liquid, making you visit the restroom more than you ordinarily would.

For those suffering from bladder weakness, this can prove to be a major challenge for them as they would have to use the restroom more than anyone else. Not only does caffeine cause you to frequent the restroom, but it has been revealed to also cause dehydration.

Another way caffeine makes you pee a lot is by raising blood pressure which in the process excites the circulatory process, making you pee a lot. This is one of the main reasons most caffeine consumers experience the “feeling” alert each time they consume it either on their coffee, soda, tea, energy drinks, etc.

Caffeine as a Diuretic: The Ongoing Debate

Over the years, the issue of caffeine being a diuretic has been talked about more often than not with most experts and journals claiming that caffeine is not a diuretic and that even if it was, it is not as powerful as most people claim it is.

One of the published works that laid the foundation for this argument is The New York Times article of 2008.

According to this article, the diuretic potency of caffeine is overrated. It further argues that caffeine is similar to water and that both are of the same level when it comes to their diuretic potency. This article from The New York Times shared the findings from a study conducted in 2005.

According to the report, 59 adults were monitored over an 11 days period. In that period of time, they were given caffeine in the form of a capsule and on other days were given a placebo. According to the researchers, no significant differences were found in the volume of urine excreted or passed.

Regardless of this article and the findings of this report, a few reasons why you may pee a lot when you consume caffeine is — you are already in a hydrated state, so additional fluids will definitely require you to use the restroom.

Also, if you are not a regular caffeine consumer, a large amount of caffeine will definitely have diuretic and dehydrating effects on you, thereby resulting in the frequent passage of urine throughout the day.

While there have not been more studies to prove the potency of caffeine as a diuretic, most people have reported an increased urine output each time they consume large amounts of caffeine either in beverage or non-beverage form.

Final Words on Why Caffeine Makes You Pee

Although being an ongoing debate, caffeine has proven (according to some studies) to have diuretic effects on the body, thus, increasing urine output.

We have discussed a couple of studies that prove the diuretic effects of caffeine as well as some studies that dispute its potency level. Those suffering from bladder weakness may want to consider cutting their caffeine intake.