Is French Press Coffee Bad For You?
Espresso Or Ristretto? Take Your Morning Cup Up A Notch
The Color of Coffee: Why Are Beans Different Colors?
8 Embarrassing Coffee Mistakes You Must Avoid
The Ultimate Guide To Milk Frothing: Impress Friends With Awesome Latte Art

Coffee vs Soda: Which is the Better?

Both coffee and soda are among the most popular beverages that people drink on a daily basis.

They both have a delicious taste. Both drinks are also caffeinated, helping people wake up in the morning and stay awake during the day.

Furthermore, according to a study published by the National Coffee Association, nearly two-thirds of adults in the United States drink coffee on a daily basis.

With this in mind, what are some of the key points to keep in mind when it comes to coffee vs soda? In the end, coffee has far more health benefits than soda; however, we will explore them in detail.

Coffee and Soda Are Both Popular Beverage Choices 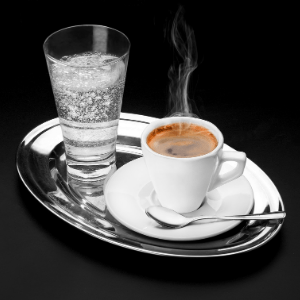 Coffee and Soda go well together

Both coffee and soda are common beverage choices, particularly for those who are looking for something that delivers a taste that is slightly different from water.

When it comes to comparing coffee and soda, it is important to highlight why people like these beverages so much.

Coffee is popular because it has a unique taste, it contains caffeine, and it is steeped in tradition.

There are some reports that indicate the history of coffee dates back to the 15th century. Since that time, coffee has evolved to encompass a wide array of trends and styles, ranging from espresso drinks to macchiatos, cappuccinos and mochas.

All of these drinks include coffee beans in some way. Furthermore, people also like coffee because it provides them with energy, is rich in antioxidants, and might even help them lose weight.

On the other hand, soda was developed much more recently than coffee, with one report showing that the first soda machine was invented in 1819. Those who like soda enjoy this drink because it is sweet, the carbonated bubbles make their mouths tingle, and it comes in countless styles and flavors.

Soda was first invented in the 1800s, and since that time, dozens of sodas have been developed.

Coffee and soda will be evaluated on both taste and health benefits. 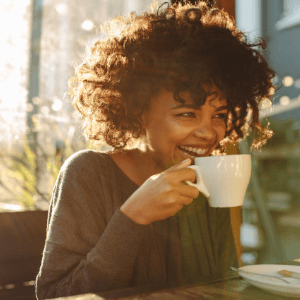 Given that the average amount of caffeine considered safe for a person is about 500 mg per day, coffee falls far of this threshold even if someone has two or three cups of coffee.

Finally, coffee also protects the heart in numerous ways, including:

At the same time, there are also several drawbacks to drinking coffee. These include:

For this reason, everyone should watch their coffee consumption closely.

The Benefits of Soda 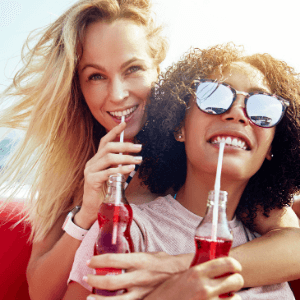 There is nothing like the sound of fizzing bubbles when a can of soda is opened. Some of the benefits of drinking soda include:

Sadly, this is where the benefits of soda tend to run out. Some of the major drawbacks of soda include:

While soda has a great taste, it is a good idea to consider these potential health impacts as well.

The Final Word on Coffee vs Soda 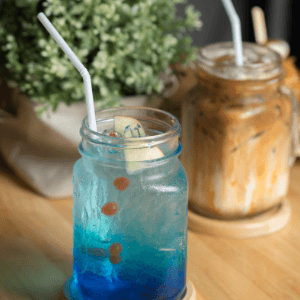 When it comes to coffee vs soda, this comparison is always going to have some degree of subjectivity; however, coffee has far more health benefits than soda. Furthermore, in large quantities, soda can actually be detrimental to someone’s health.

Even though many people enjoy the sweet, carbonated flavor of soda more than the bitter taste of coffee, coffee is the better beverage.

Pros and Cons of Soda